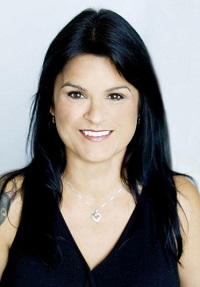 uesday, March 24, 3pm EST: This week’s featured film is Older than America, a powerful film based on a true story about the Catholic Church’s oppression and abuse of Indigenous people of Turtle Island. It is a harrowing tale, and one everyone should know and be keenly aware of. It stars Georgina Lightning, Bradley Cooper and Adam Beach.
lightning georginaGeorgina Lightning, actress, director and writer, will be Mitchell’s guest to discuss the film. Georgina is the first female Native American filmmaker to produce a major feature film.