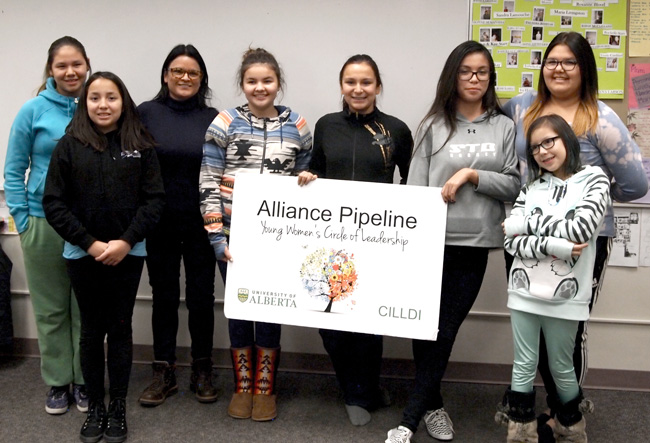 After a successful camp program this past summer, the Alliance Pipeline Young Women’s Circle of Leadership hosted its first callback session for camp participants on November 15. Organized by Elementary Education faculty Trudy Cardinal, Rochelle Starr, and Heather Blair, this session’s theme focused on the importance of having and realizing a dream. Guest speaker Georgina Lightning from Samson Cree Nation, AB shared her story and experiences with the young women of APYWCL, and how important it was for her to have a dream.

Lightning has filled many roles as an actress, writer, director, producer, and founder of Tribal Alliance Productions. In 2010, she received the White House Project’s EPIC Emerging Artist Award for her film, Older than America — a prestigious accolade as the first female and Indigenous recipient of the award. The film is closely tied to her personal experiences and the obstacles she has had to face to realize her dream of becoming a part of the entertainment industry.

“What boarding schools did was take away our culture, our ceremonies, our religion. How do we find our way home after something like that?” she writes about her work. “It is important for my characters to confront these issues and for them to see our traditional ways.”

Lightning shared her inspiring story with APYWCL participants during her visit. She grew up in poverty in Edmonton but believed that someday she was going to be on television. After studying acting at the U of A, she moved to Hollywood to pursue her goals. Here, she came to understand the power of film and its ability to reach, educate and transform. She explained how this inspired her to be overcome the oppression she had experienced from the residential school system’s direct impact on her family.

The influence of Lightning’s story was immediately apparent for APYWCL participants. Having an Indigenous woman share her experiences of poverty, abuse, racism, triumph and accomplishment made the ability of realizing a dream real for the young women involved in the program.

“It was a great callback. Georgina is an amazing influence for young women, and I’m glad to know her. Her movie brought tears to my eyes,” says Amanda Lamothe, a parent of one of the participants.

Lightning also emphasized responsibility to her audience. Not just content to realize her own dreams, she has committed her life’s work to speaking about issues that affect Indigenous realities.

“Some stories never make it to the history book,” she said while explaining her strong commitment to supporting and benefitting Indigenous communities, youth, and young women. Her interactions with the girls were moving as she encouraged them to talk about what they want in their lives.

Each APYWCL session is focused around a theme, and also incorporates a component of physical activity, which is is integral to the relationship building between the young women. For this session, participants engaged in wall climbing at the U of A’s climbing wall. APYWCL will hold three more callback sessions, which will aim to support the relationship between the young women, traditional knowledge, Cree language, and the land. 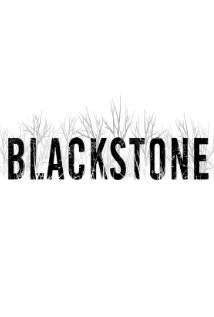 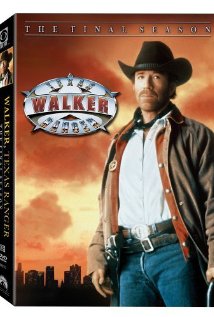 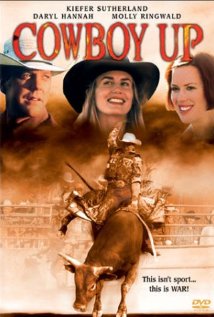